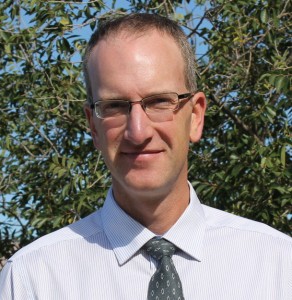 When I’m not giving lectures, grading essays, or rehearsing choirs, I can be found renovating my house, roasting my own coffee, tinkering with computers, coaching youth basketball, or singing the occasional concert with Polycoro.